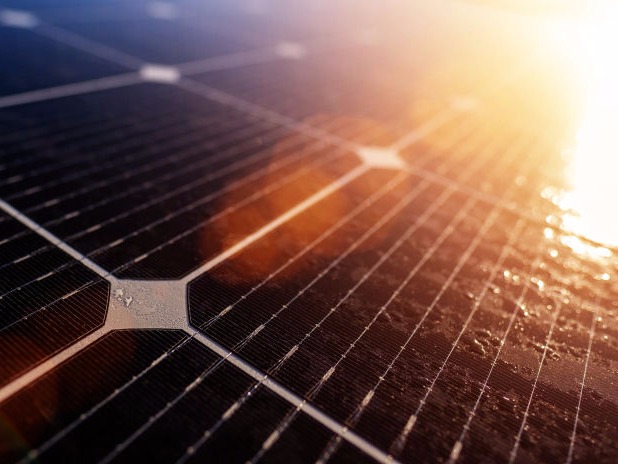 Distributed generation from wind and solar acts on regional electric demand as a reduced consumption, giving rise to a “load shadowing effect”. The net load becomes much more difficult to predict due to its dependence on the meteorological conditions. As a consequence, the growing penetration of variable generation increases the imbalance between demand and scheduled supply (net load forecast) and the reserve margins (net load uncertainty). The aim of this work is to quantify the benefit of the use of advanced probabilistic approaches rather than a traditional time-series method to assess the day-ahead reserves. For this purpose, several methods for load and net load uncertainty assessment have been developed and applied to a real case study considering also future solar penetration scenarios. The results show that, when forecasting only the load both traditional and probabilistic methods exhibit similar accuracy. Instead, in the case of net load prediction, i.e. when solar power is present, the probabilistic forecast can effectively limit the reserve margin needed to arrange the imbalance between residual demand and supply. The developed probabilistic approach provides a notable reduction of the Following Reserve which increases with the solar penetration: from 32.5% to 68.3% at 7% and 45% of penetration.